Actors and Actresses who Used to be in Adult Films 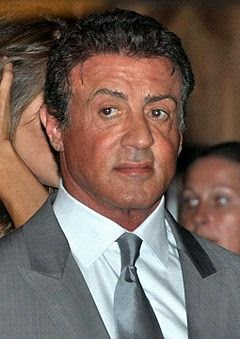 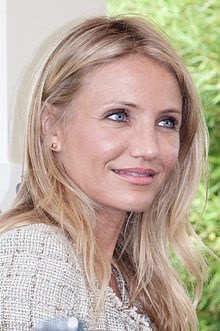 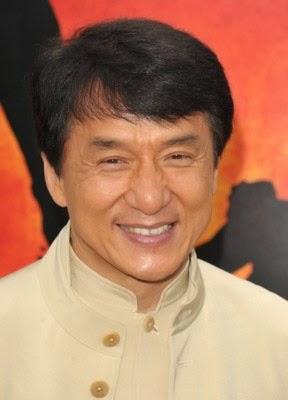 A professional actor, martial artist, film director, and producer, Jackie Chan, had also starred an adult film. "All in the Family" was the comedic adult film where he began his acting career. And it is the only film without Jackie Chan doing fight or stunt scenes. 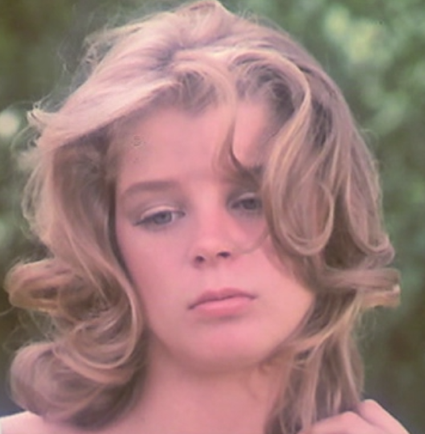 Back into 1976, when she was 22 years old, she starred her first acting in an X-rated film called "Alice in Wonderland: An X-Rated Musical Comedy". She was a model before becoming an actress. 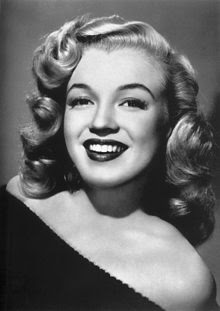 She was an American singer, model, and actress. She appeared in films with sex scenes. She was the biggest sex symbol n 1950's and is still considered as the greatest sex symbol of all time. 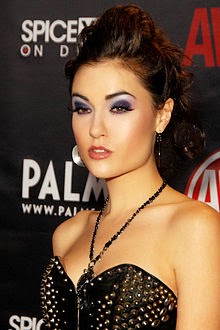