Insights The Circle Notable People who have had Face Transplants

Notable People who have had Face Transplants 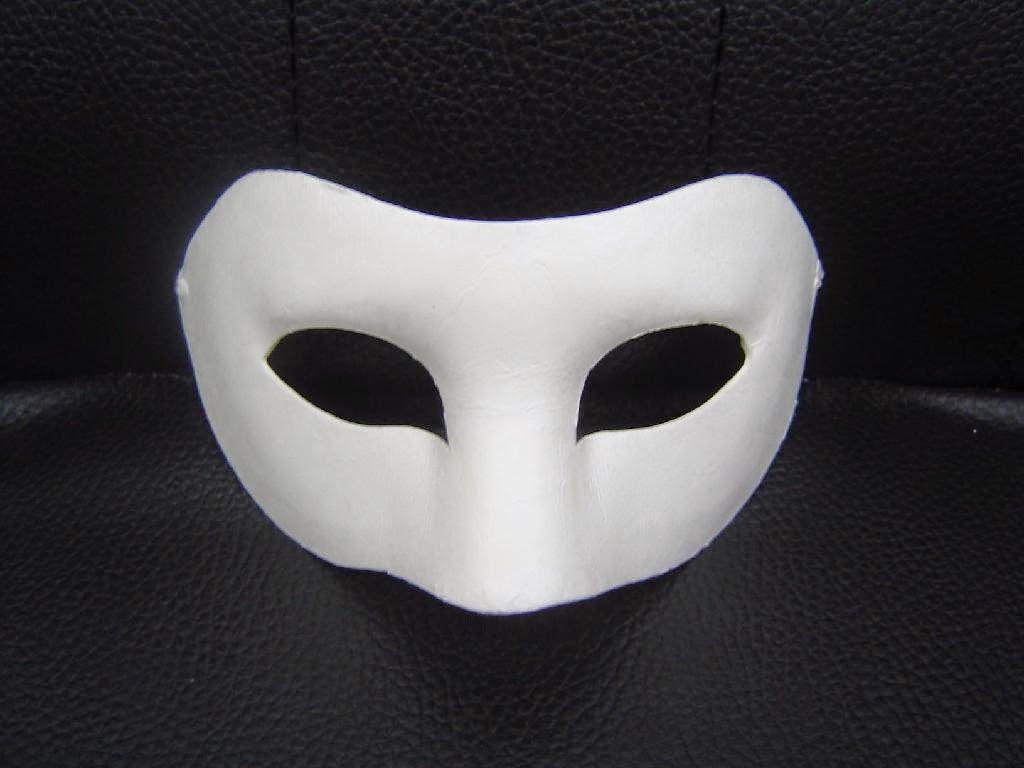 Face transplant is normally intended for those who have severe disfigurement on face from burns, wounds, tumours, diseases, and birth defects.

Sandeep Kaur from India, was the first full face replant patient in 1994, means that she had new face from herself as donor by replanting her own face. Kaur accidentally had her pigtails caught in a thresher, a machine to separate grain from stalks and husks. Her mother witnessed her face being ripped off. Her parents then rushed her to the hospital With two pieces of her ripped face in a plastic bag. Local surgeons successfully reconnected the arteries and reattached the skins.


Graphic images of her ripped face and her face without skin, please click on "Show/Hide" button to reveal and hide the images. 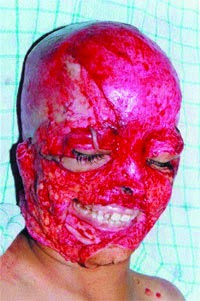 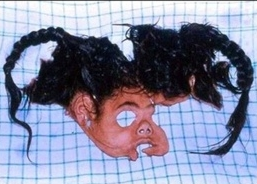 Isabelle Dinoire from France, was the first person who undergo partial face transplant after getting mauled by her Labrador Retriever dog. The incident was started when she passed out from overdose of sleeping pills as she was trying to forget her personal problems, she fainted and fell down and had her head hitting the furniture before getting completely unconscious. According to her daughter, her dog named Tania was trying to wake her up before it started scratching her face. After recovered, Dinoire later told the media that she was actually trying to commit suicide.

Dinoire lost her her nose, lips, chin, and cheeks due to the incident. She received a donor from a woman who died from suicide. The operation was performed on 27 November 2005 at the Centre hospitalier Universitaire Nord in Amiens, France.

Dallas Wiens from USA was the third person in the world who had full face transplant. The accident occurred on November 13, 2008, when he was painting Ridglea Baptist Church in Fort Worth. He was standing on the hydra-ladder (cherry picker, elevated work platform) and accidentally his forehead made contact with high-voltage wire.

Wiens was treated at Parkland Memorial Hospital, his face was completely destroyed, leaving only mouth without lips, nose, and eyes. He was left permanently blind. After spending more than a day to safe his life, the doctors then put him in induced coma for three months and told his family that he would never be able to talk and eat solid food.

But the fate said something else, he showed a real progress in his awakening. He could talk and sense of smell although he would never be able to see again.

In 2011, he made his public appearance wearing sunglasses along with his daughter, and telling he felt his new face became like his own.
Tweet

Title : Notable People who have had Face Transplants
Description : A face transplant is a medical procedure to replace part or all of a patient's face with an artificial or donor face. In medical term...
Rating : 5

No response yet to "Notable People who have had Face Transplants"