Top 5 of People who Died because of Their Inventions

Sunbeam
Add Comment
Insights, The Circle
Many people managed to make something new, by creating inventions like products or innovations. But some of them were too unlucky, had their intentions killed themselves, as well as while in process or prototype tests.

These are top 5 people got killed because of their inventions. 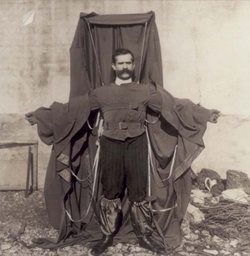 He was an Austrian-born French tailor and is remembered for his attempt of jumping Eiffel Tower wearing parachute made from his own version. He had tested his parachute by using dummies and showed successful tests from 5th floor of his flat.

After many times getting rejected by Police, finally his request was granted to do experiment on Eiffel Tower. On 4 February 1912, he finally stood up on the first platform of Eiffel Tower. His friends tried to persuade him not to jump, but Reichelt was too eager to do his experiment. He also refused his friend's wish to do the dummy jump first.


Reichelt then jumped and struck to the icy ground from the first platform of Eiffel Tower, it was around 56 metres (186 feet). Reichelt died in the scene but was officially pronounced dead when he had taken and arrived at hospital. 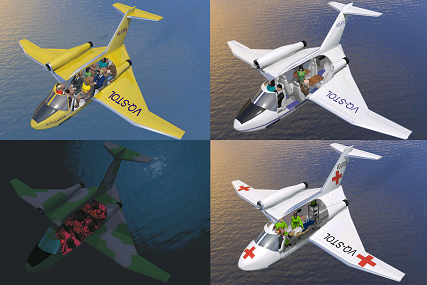 Founder of Avcen Ltd (formerly European Air Charter Limited) head-quartered in London, Mike Dacre, died after his prototype of AVCEN Jetpod he was flying crashed on 16 August 2009, near Taiping Airport (TPG) in Malaysia. The accident killed himself as the pilot and designer.

The jetpod was designed to be like a small plane and was intended to take role as taxi, with ability to take-off and land in short distances (STOL).

The accident occurred when the jetpod was attempting to lift up but kept failing. At the 4th attempt, the jetpod lifted up and lost control when it was reaching 200 metres, the jetpod then immediately fell to the ground.

It was found out that the test was conducted without proper clearance. 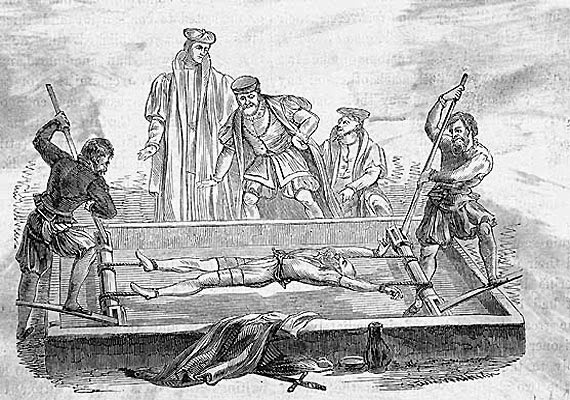 He was a chancellor of the Qin Dynasty (first imperial dynasty of China) and inventor of horrific punishment called The Five Pains which is including amputation of body parts.

He was serving to the emperor before King Qin Shi Huang died. Afraid of losing his position as prime minister, he and a chief betrayed the emperor but got betrayed instead by the same chief.

That chief asked the new Prince of the emperor, Prince Qin Er Shi, to execute Li Si, and was granted.

Li Si was executed using The Five Pains method. A method of punishment he had introduced. 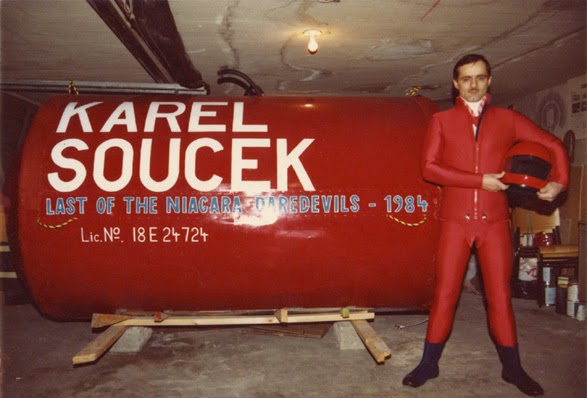 Soucek was Czechoslovakian-born Canadian and was a professional stuntman who developed anti-shock barrel.

He believed that his invention absorbing shock force. His barrel with himself inside was first time tested by being dropped from Niagara falls, Soucek survived and only suffered some cuts and bruises.

He met his death when he was attempting to drop himself in his barrel from above the Astrodome in Houston, Texas. Instead of landing and floating on the water tank on the ground, his barrel hit the rim.

It said that Soucek survived but died several minutes later due to massive internal injuries. He was an Irish businessman and shipbuilder, and best known for his Titanic RMS.

At 11:40 PM on April 1912, Atlantic Ocean, the Titanic struck an iceberg on the ship's right side. While the ship's lower parts were getting submerged slowly, Andrew and his crew tried to fix the damage but could not.

He began helping all the passengers to evacuate, guided them to wear their lifebelts and to step into the lifeboats which was shortage of.

After doing his responsibility, he was spotted last time by a ship crew at 2:10 AM or ten minutes before the ship completely sank. Andrew was seen standing alone in the smoking room and staring at a painting called "Plymouth Harbour" above the fireplace, with his lifebelt laying on the table. 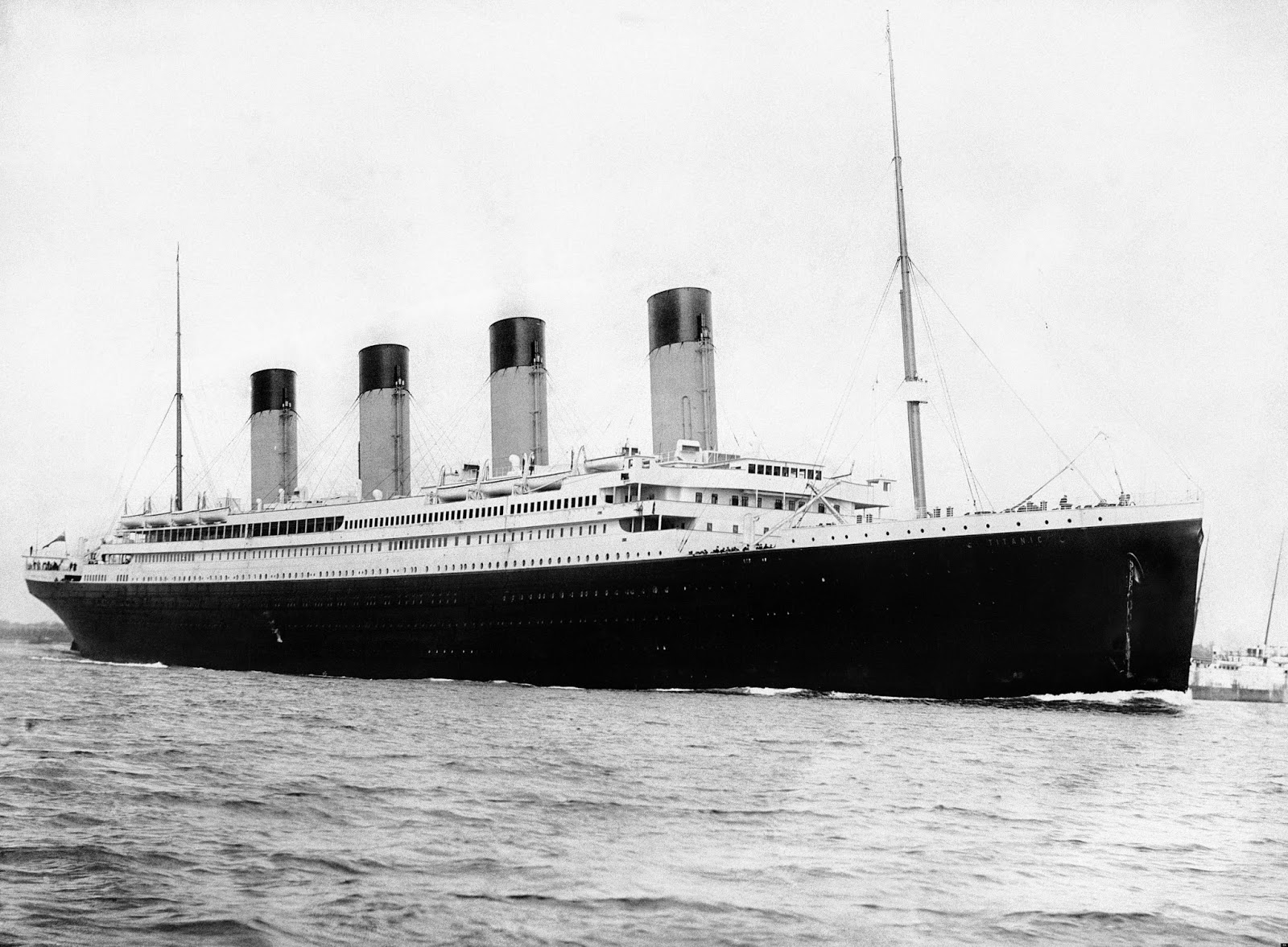 Title : Top 5 of People who Died because of Their Inventions
Description : Many people managed to make something new, by creating inventions like products or innovations. But some of them were too unlucky, had thei...
Rating : 5